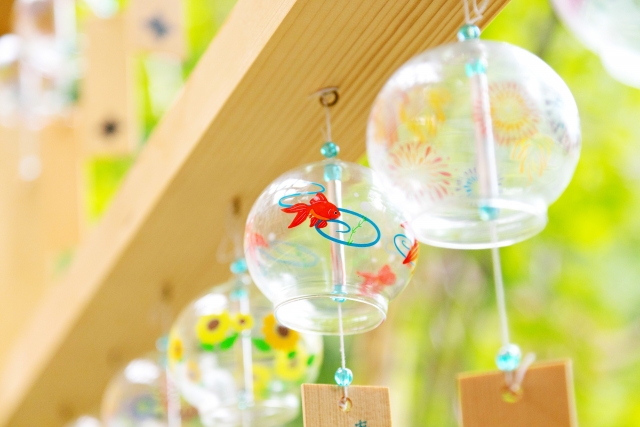 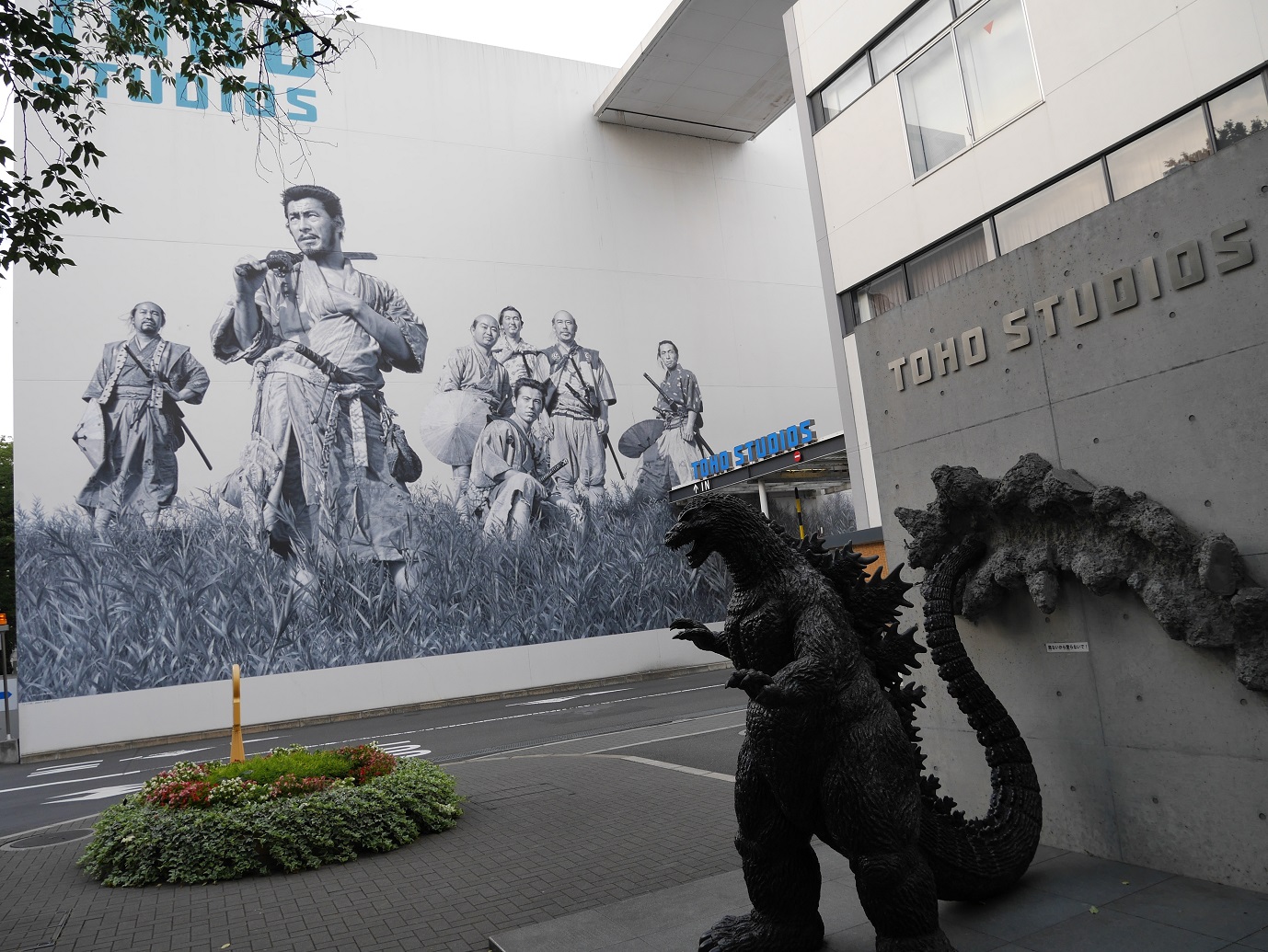 I suppose many of you know the Japanese famous character “Godzilla”: a main character of a TOHO production’s movie. Have you ever heard that TOHO Studios is located in Setagaya-ku and they have photogenic spots for Godzilla fans!   TOHO […] 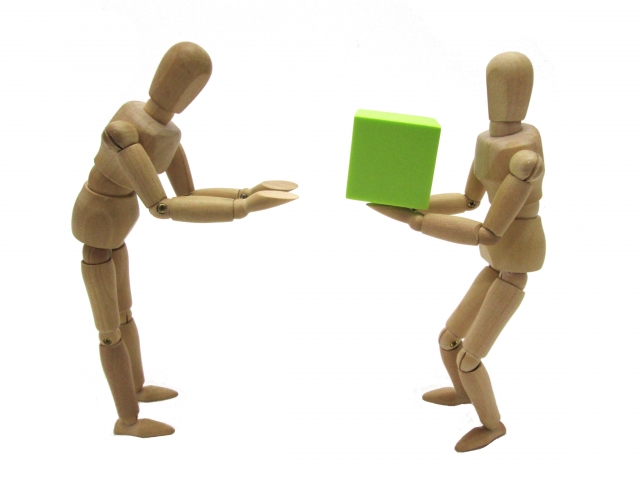 Still have a chance to send a summer gift!

How many of you know one of the Japanese customs called “Chugen”? How many of you have already done the arrangement for it?   Chugen is a communication tool showing appreciation towards people who have helped you either personally or […] 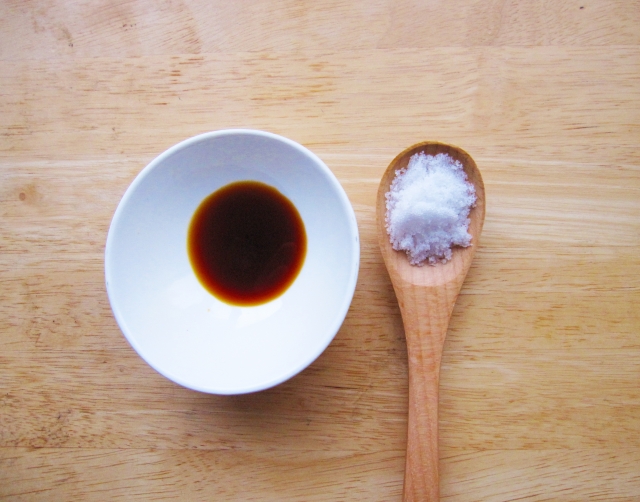 The rainy season is over and hot summer days have started. As many of you already know, summer in Japan is not a very comfortable season. Even for us who were born and brought up in Japan, sometimes it can […] 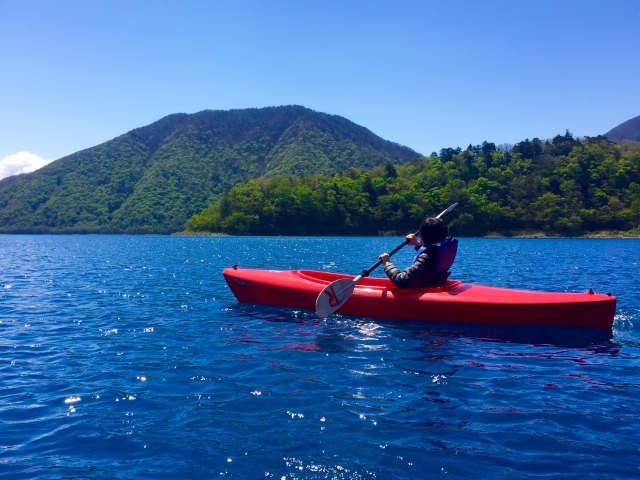 Do your children already have summer plans for this long summer holidays? Holiday terms are a bit different depending on the schools, but I suppose most of them have more than a month at least. Kids surely need some fun […]

Have you ever heard of Tanabata? It is one of the Japanese traditional festivals known as Star Festival.   There is a romantic story called Orihime and Hikoboshi, represented by stars Vega of the Lyre and Altaire of the Eagle. […]