Renting a place in Tokyo

If you go house hunting in Japan, you might be interested in looking for the below conditions: South Facing / 南向き: Unlike houses in other western countries, houses in Japan have very limited space and are not exposed to all […]

I have found an article about Vegetarian friendly restaurants in Japan at Japan Travel Forum of Tripadvisor. Lacto-ovo vegetarians, Ovo-Vegetarians,Lacto-Vegetarians and Vegans. For Pescatarians, there are still some options to eat in Japan. Shojin Ryori Shojin-ryori(精進料理) is a vegetarian meal […]

Have you heard ” Tori no Ichi ” before ? It’s a  big festival at Otori Shrine in Asakusa from Edo period(18century). “Tori ” means Rooster so that the festival  helds on the day of Rooster of Chinese zodiac calendar in November. […]

#1) Asakusa Hanayashiki It is the first and oldest amusement park built in Japan. On the last day of December, Hanayashiki will close at 18:00 for a brief time, before they open again at 21:00 for the special event of […]

After Halloween is over, you will start seeing winter illuminations all over Japan. Tokyo, as it is the capital of Japan, has the numerous good spots for them.   Don’t keep yourself inside the house for the whole winter evenings. […]

When my friends visited us from USA, they had a list of things they wanted to try in Japan. One of the list was “Japanese Ramen in Japan.” Yes, in Japan, Ramen culture has been established in addition to Sushi, […]

Japanese Tea Ceremony sounds a little too Japanese to you, doesn’t it? You may wonder what you should put on for the traditional ceremonies or you are not sure about the manners to follow. To tell the truth, that kind […] 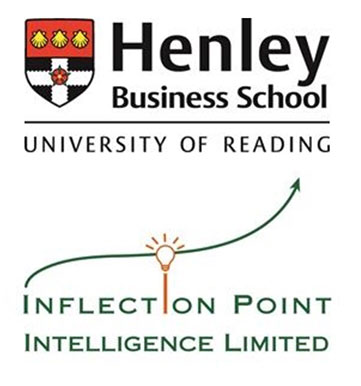