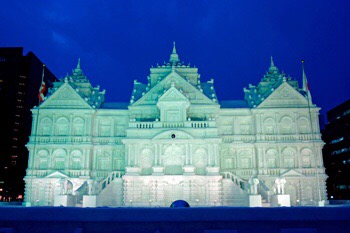 Sapporo Snow Festival attracts a growing number of visitors from Japan and abroad every year. Every winter, about two million people come to Sapporo to see a large number of splendid snow and ice sculptures. Lining Odori Park, the grounds […] 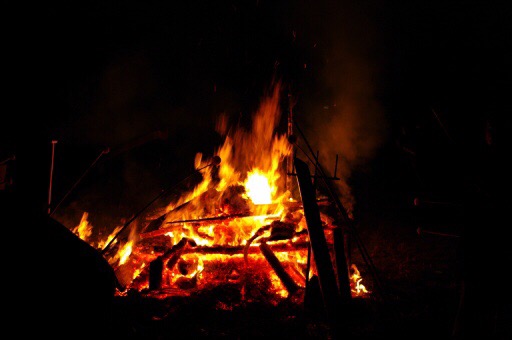 Finally, Japanese long New Year Holiday is over. Hope everyone had a great time. Dondo-Yaki or Sagicho is a fire festival usually held on January 15th marking the end of New year’s celebrations. People gather New Year’s ornaments of the […]

The second Monday of January is Coming-of-Age Day, a national holiday to encourage those who have newly entered adulthood to become self-reliant members of society. (The holiday used to be on January 15, but in 2000 it was moved to […] 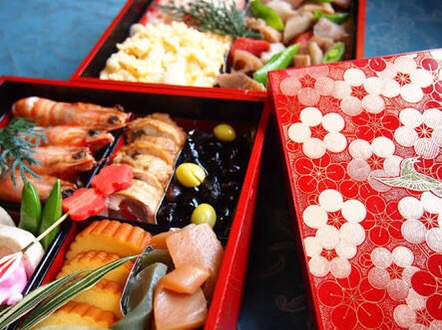 As you may see Japanese special foods for New years Day which looks like a huge bento-box , we call that “Osechi-Ryori” in Japan. Osechi-ryori is specially prepared New Year’s food eaten to give thanks and wish for happiness and […] 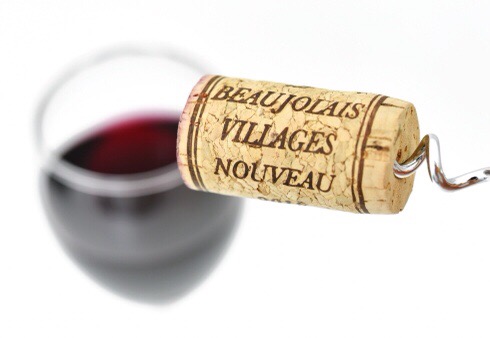 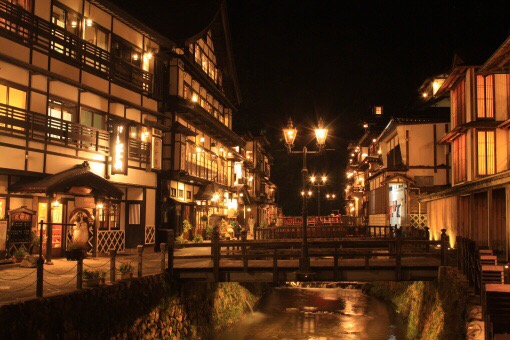 We Japanese love onsen, or hot springs especially in autumn and winter. Some onsen inns have outdoor onsen to enjoy the nature while you are in nicely hot water. I would like to introduce Ginzan onsen in Yamagata prefecture. This […] 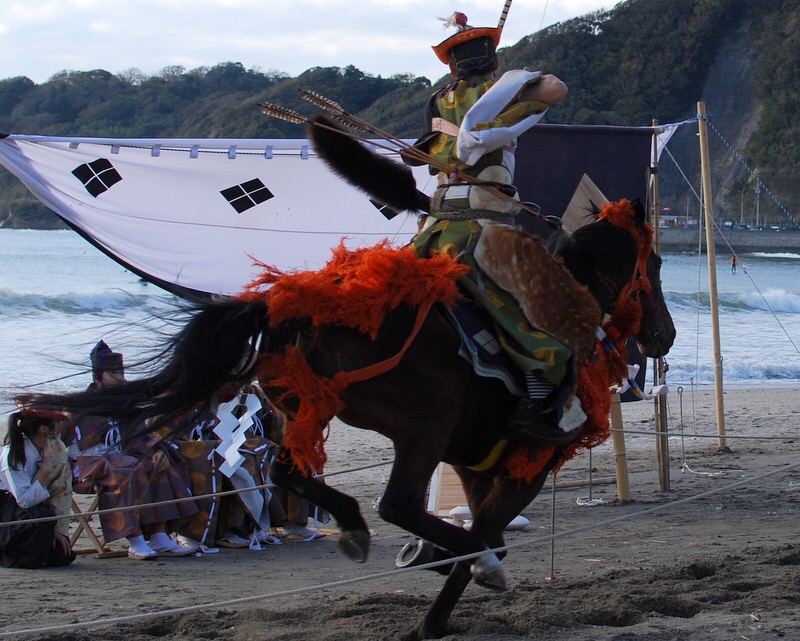 Have you ever seen Yabusame? Yabusame is Japanese traditional ceremony from Kamakura period. People in costumes of the time ride on horse back and hit targets with arrows. It is really powerful and beautiful moment. In Zushi city, there is […] 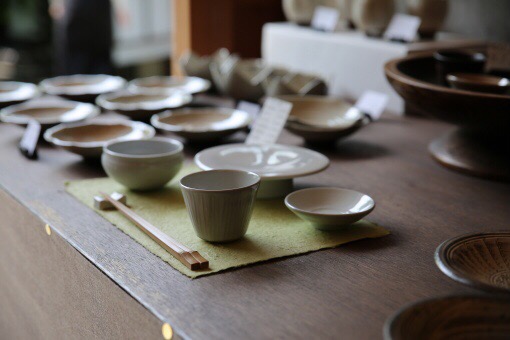 Have you ever been to Kyushu island which is located south west in Japan? “Kyu” of Kyushu island means nine. There used to be nine provinces in Kyushu Island back in Edo period. Now the island consists of seven prefecture […] 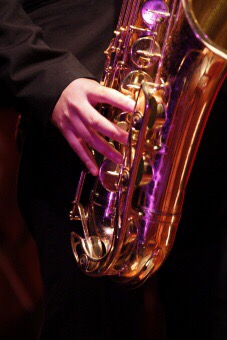 Utsunomiya is well known as a jazz town. Some popular jazz musicians are from this town, such as Sadao Watanabe, Yoshio Toyama, Haruhiko Takauchi(Haru Takauchi) and so on. Therefore, there are at least 19 live houses in Utsunomiya, where you […] 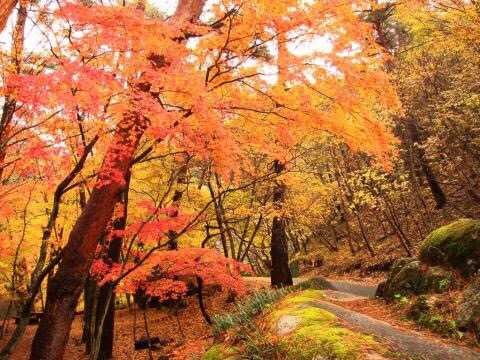 The temperature is dropping rapidly nowadays and that will make the leaves really beautiful. There are lots of places to go and see before winter. So we have to plan our trip thoughtfully. Shousenkyo, the great valley, is located in […] 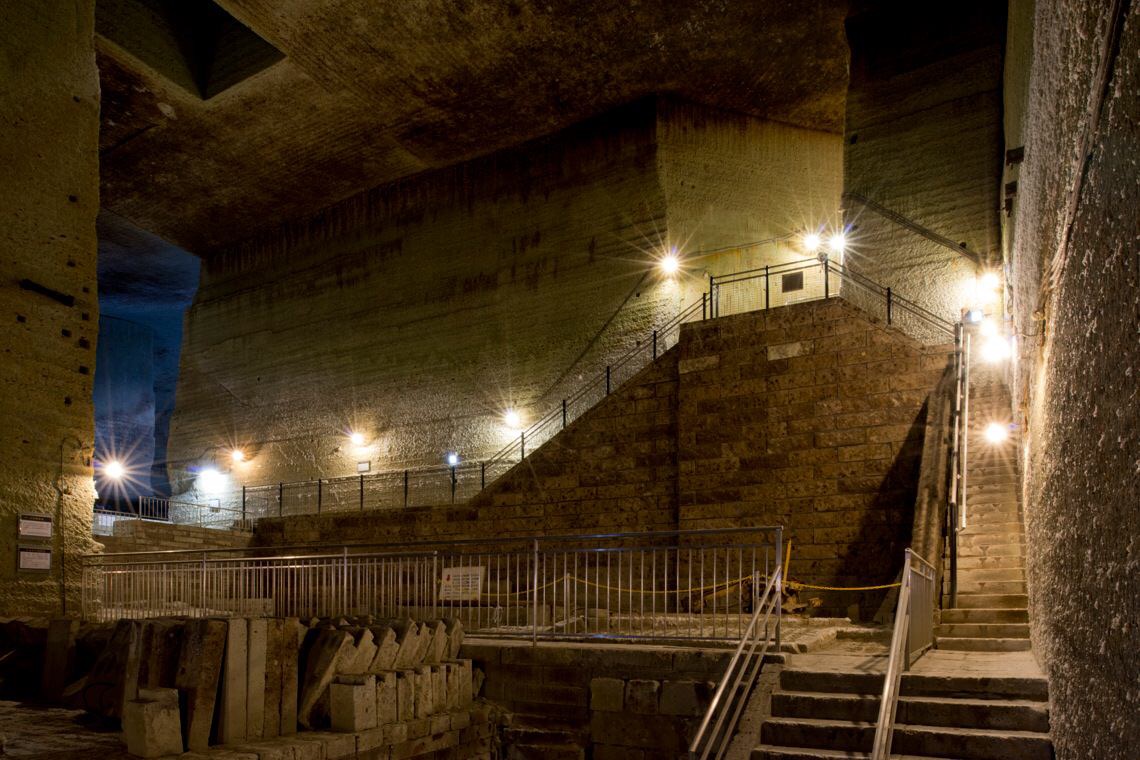 Tokyo is the capital of Japan as everybody knows and in this mega city, there are lots of place to go and see. Most of them are a kind of busy with packed with people and traffic, exciting and […]

When my friends visited us from USA, they had a list of things they wanted to try in Japan. One of the list was “Japanese Ramen in Japan.” Yes, in Japan, Ramen culture has been established in addition to Sushi, […] 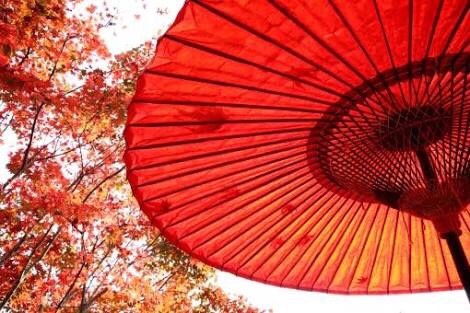 Japanese Tea Ceremony sounds a little too Japanese to you, doesn’t it? You may wonder what you should put on for the traditional ceremonies or you are not sure about the manners to follow. To tell the truth, that kind […] 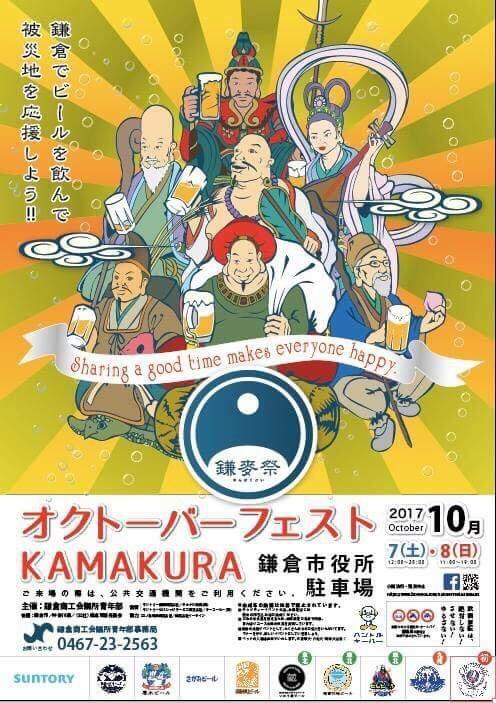 Autumn is the best season for true beer lovers. Like in Munich, Germany, we do celebrate and enjoy newly brewed beer in autumn. I would like to introduce my favorite one of them in a historical town, Kamakura. Here are […] 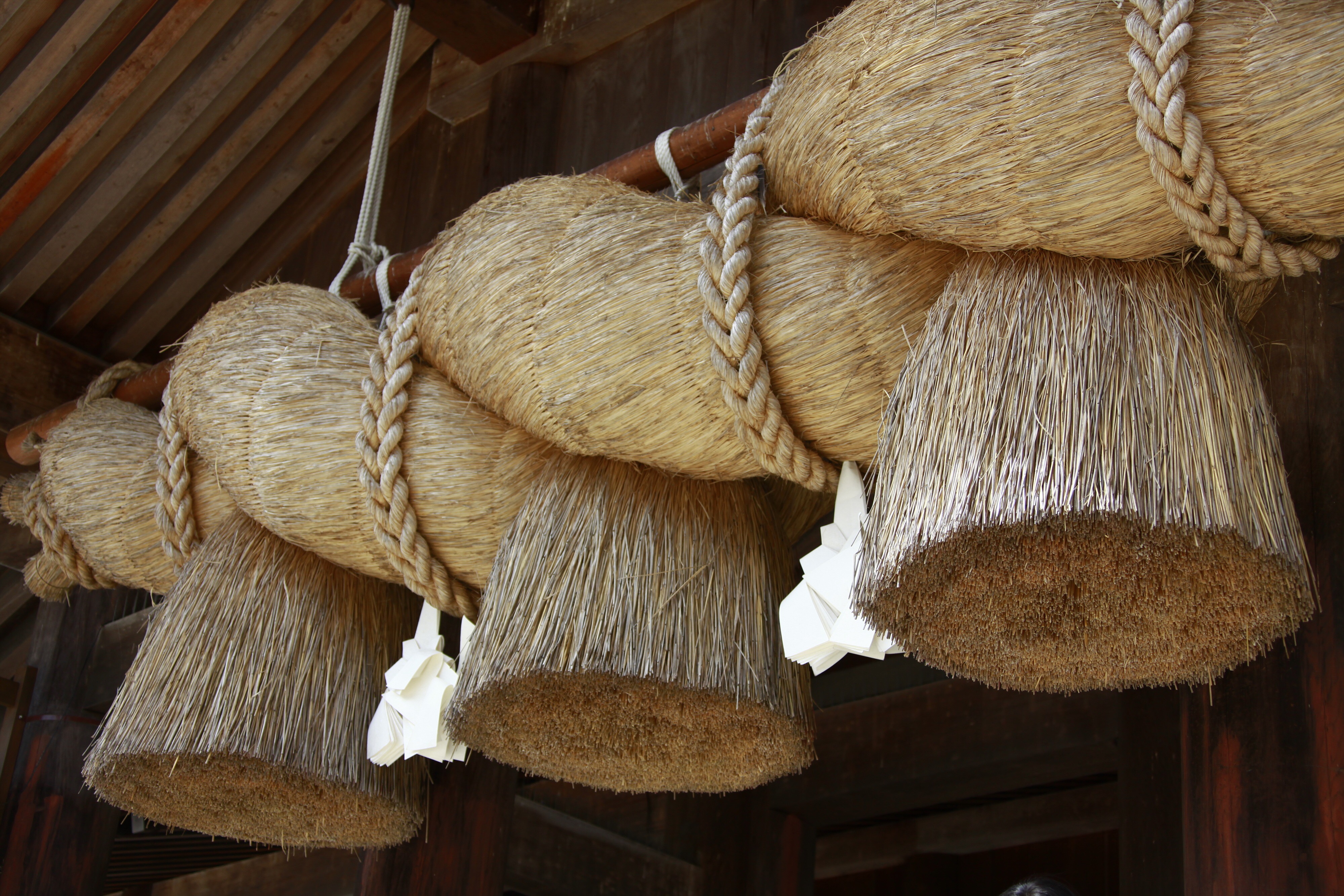 Where will all the Kami go?

In Japan, sometimes we call October Kannazuki, that means a month without Kami. Kami are the spirits or phenomena in the religion, Sihnto. It is believed that all Kami will be gone from shrines for a month somewhere else. Where […] 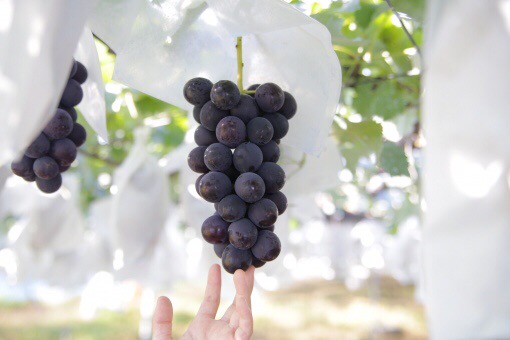 Grapes and Vineyard in Yamanashi

Japan has four seasons, as you know. So, you can enjoy seasonal foods accordingly, In autumn, orchards in Japan get quite busy with juicy autumn fruits and fruit lovers. There are very nice orchards near Tokyo, but if you have […] 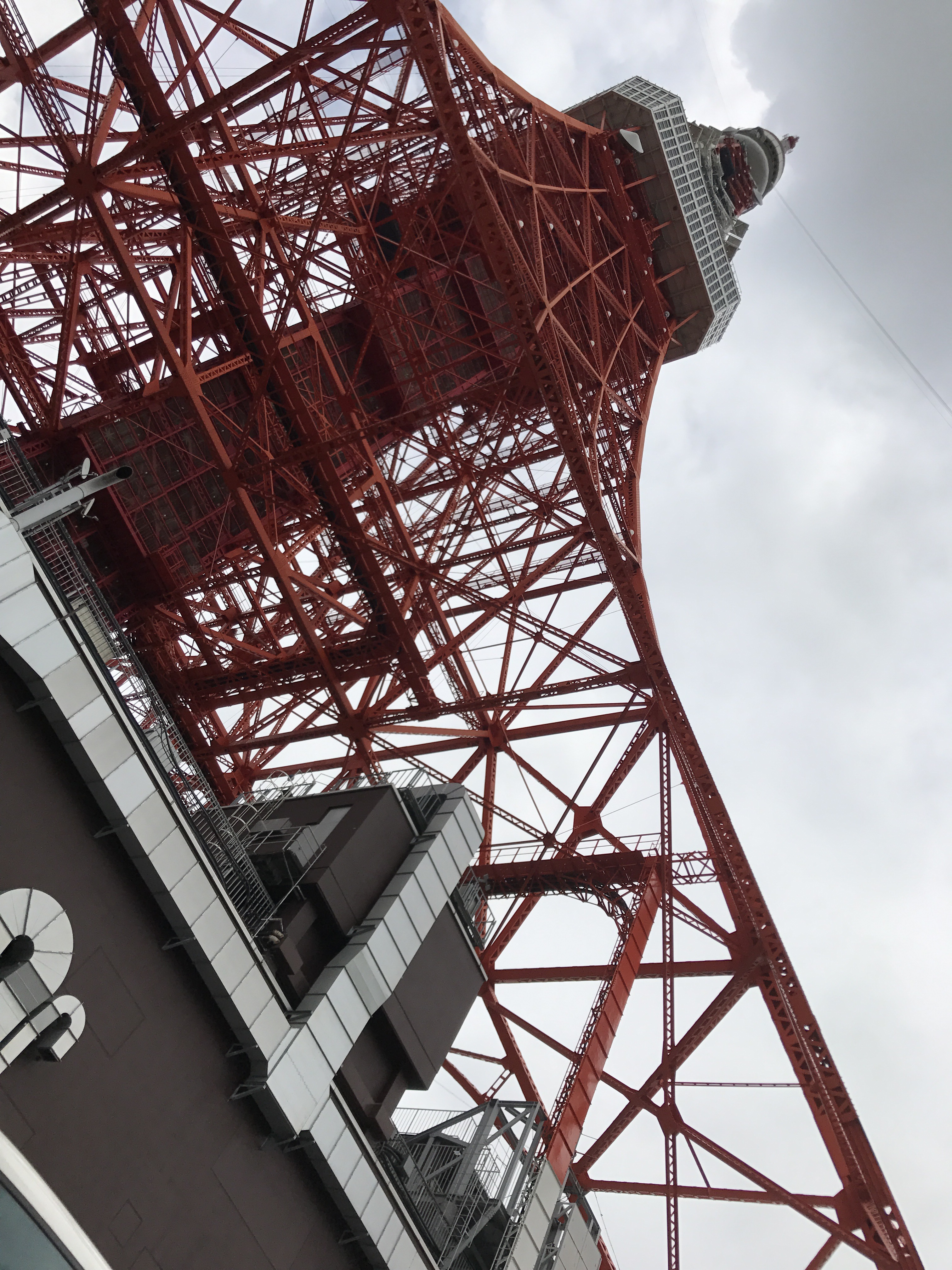 Needless to say, Tokyo Tower is such an icon which stands out with bright red and white color even among sky scrapers in midtown Tokyo. The shape of Tokyo Tower is designed after the Eiffel Tower in Paris where is […] 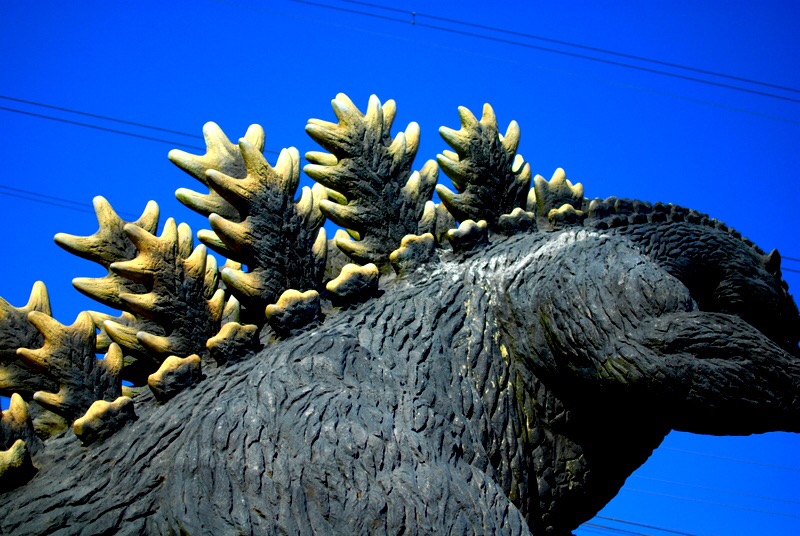 I think Goddilla is the most famous beast in Japan. It is a ferocious and fierce beast which destroys everything in our city (in the movie) However, people around the world including me do not stop loving him. With electric […]

In autumn, there are Matsuri or Japanese festivals across the country to appreciate and pray for harvests that year. There is one of those at Ko-Myo temple in Kamakura which is another historical town in Kanagawa prefecture. Because it is […] 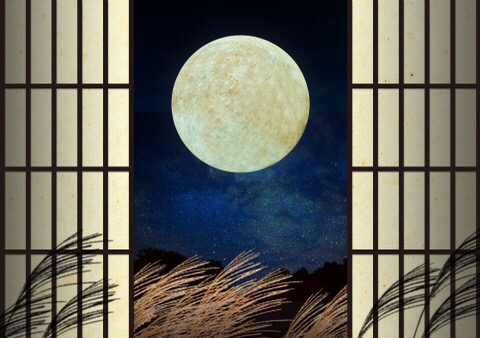 In Japan, we have a seasonal festival in fall, so called “Otsukimi”. “Otsukimi“ means “viewing the moon” in Japanese. Under the lunar calendar, the full moon of mid-August is called the most beautiful moon of the year in Japan, so […]